If reputation precedes you, then Kyro needs no introduction.

We could waffle on about what a good a bloke he is, but his resume really does speak for itself.

From releasing an ARIA #1 in 2015 and mixing the MoS Clubbers “Guide to 2016” compilation, to holding down residencies at two of Sydney’s last premiere super clubs in Home Nightclub & IVY (Ministry of Sound Saturdays); Kyro has received international acclaim for his countless ARIA top 5’s and boasts over 3 million online streams to date.

He has even spent a year in silence. Just to better understand the sound… of a whisper…

Kyro’s ALWAYS ready to wage war on silence and release his unique brand of funky fury on any dance floor brave enough to have him. 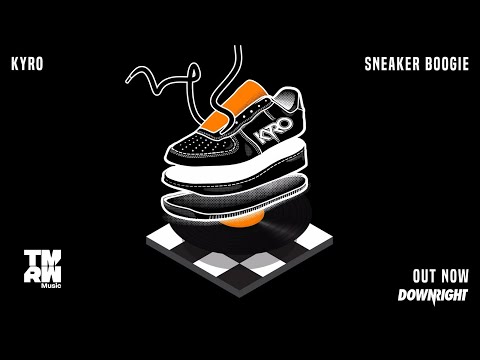 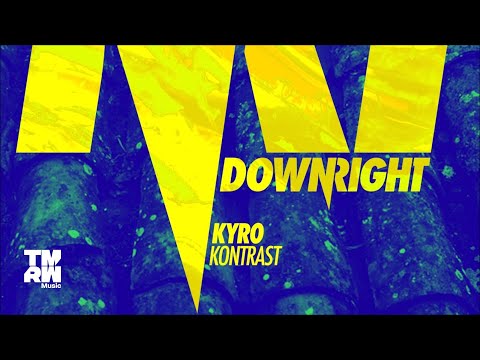 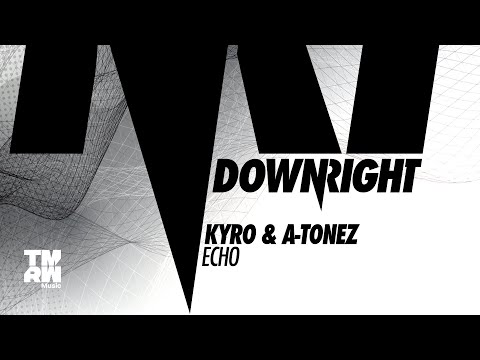