Very few producers are able to achieve career longevity. Then again, very few producers
make an impact as lasting as the Sunset Bros. With their crisp production, infectious melodies and a penchant for tasteful selection, it’s no surprise that the Sunset Bros have carved a reputation as a pioneering act in their field. Hailing from Sydney, Australia, the duo have filled dancefloors across the world with their distinct sound – a fusion of NRG, house, techno, and trance that’s made them a household
name in modern dance music.

Over the course of their 15-year career, the Sunset Bros have released a slew of remixes for acts including the Black Eyed Peas, MaRLo, Timmy Trumpet, Dash Berlin, Wally Lopez, Inna, Stanton Warriors, Gala and Cascada. 2017 proved to be a milestone year of their career, with the release of ‘I’m Feelin’ It (In The Air)’. The single was an instant viral hit, and received heavy playlisting support including Spotify UK’s ‘Massive Dance Hits’. The track has now amassed over 3.5 million Spotify streams and 1 million Apple Music streams since its release. With radio support around the world – including BBC Radio 1, Ireland’s Cool FM and Scotland’s Clyde 1 – as well as official remixes from trance titan MaRLo plus industry heavyweights Code Black and Tigerlily, ‘I’m Feelin’ It’ is undoubtedly the
breakthrough single synonymous with the Sunset Bros brand. Having performed at some of the world’s most respected festivals and club nights, the Sunset Bros have supported some of the most in-demand and highest-selling entertainers in the world, including Snoop Dogg, Nelly, Ciara, and Timbaland. 2018 is off to a stellar start for the duo, which saw them debut their ‘We Are Sunset’ show to a sold-out crowd at Sydney’s Enmore Theatre.

With multiple sold-out shows under their belt – including 3xMarquee Sydney, 3x Ivy Club shows, 2x Metro Theatre shows and a double sold-out UK/Ireland tour – as well as festival appearances including Creamfields 2018, it’s only an indication that crowds can’t get enough of the Sunset Bros. And now, being the latest act to join the roster at Universal Music Group (UK), the future is paramount for the Sunset Bros – with new singles, remixes and even bigger shows to come, all to make a mark on their undying legacy. 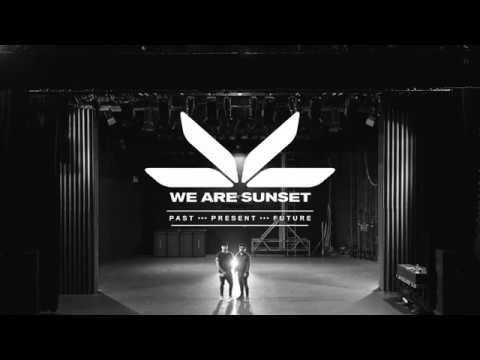 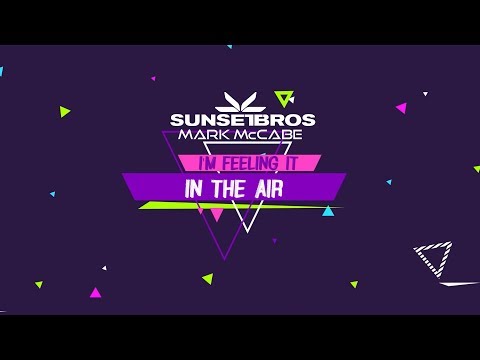 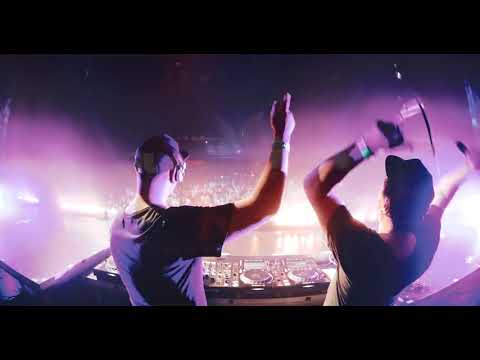