In 2010 Dutch label Flamingo Recordings, which needs no introduction, picked up this young duo and signed tracks of the boys on Flamingo and sister label Blackbird.

Shortly after, Firebeatz collaborated with JoeySuki and the track “Hidden Sound” was born.

Looking ahead, Firebeatz will continue to conquer the dance music world, with new upcoming original productions on SIZE, Defected, CR2 and Nervous. Collaborations with Chocolate Puma and Funkerman, kick ass DJ performances and remixes for exciting names like Flo Rida, Timbaland ft. Missy Elliot, Snoop Dogg, Firebeatz have proven they are on a run to the top. 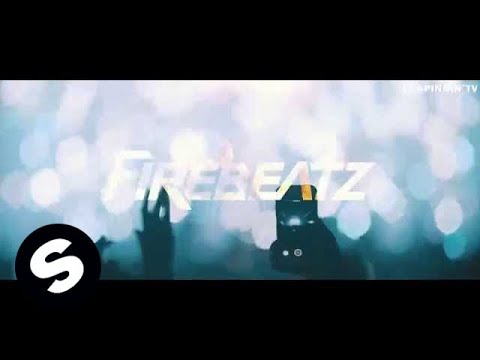 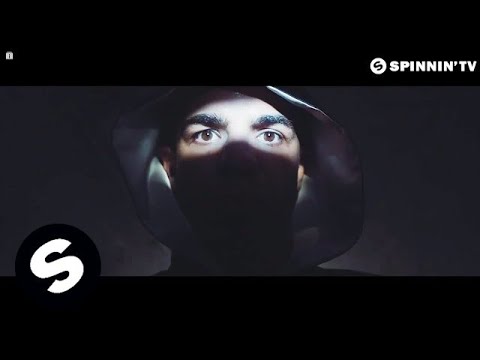