In what has been a whirlwind few months, Henry Fong’s big-room progressive and electro-house sound, coupled with his precise DJ skills, have launched him as one of the best new acts around.

Henry’s musical ambitions began after college graduation, when producing & DJing grew from merely a hobby to a way of life. Now calling LA home, the young producer has been on a production rampage, resulting in a Beatport Top 10 and tracks on Hysteria, Revealed, and more. Fong’s music has seen support from Hardwell, Avicii, Armin Van Buuren, Calvin Harris, Knife Party, Bingo Players, Tommy Trash, and the list keeps growing. Stay tuned as you can expect to see much more from Fong in 2013 and beyond. 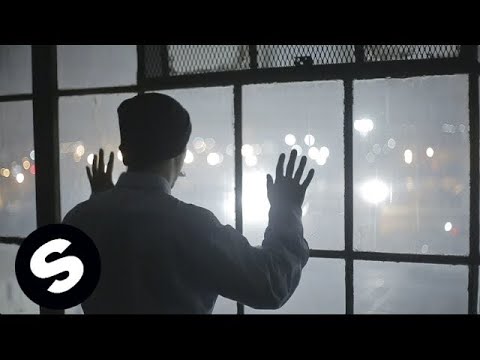 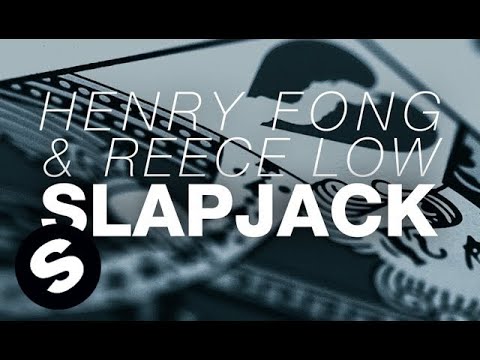 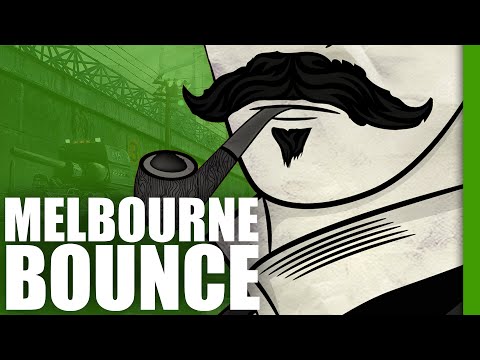