Shapeshifter formed in 1999 after the four founding members met at music school. The group soon realised a common vision of performing dance music live and unsequenced.

What set Shapeshifter apart from other groups, was their use of organic instruments (drums, saxophone, guitar, percussion and horns) as well as synthersizers and keyboards to create a genre of music that had previously been restricted to pre-sequenced or pre-recorded performances. 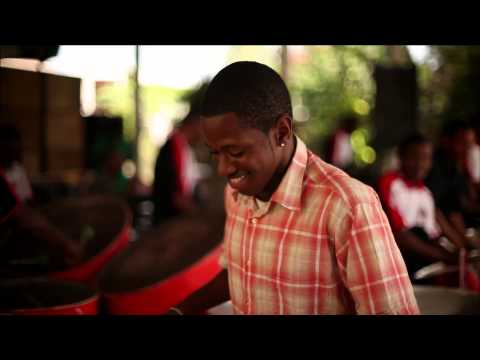 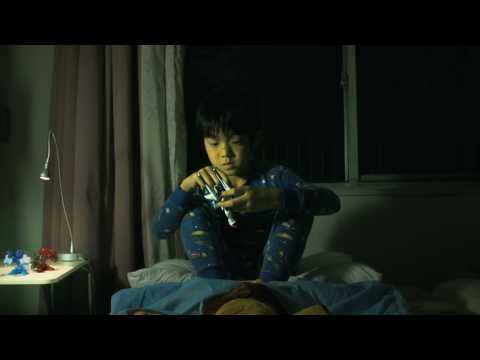 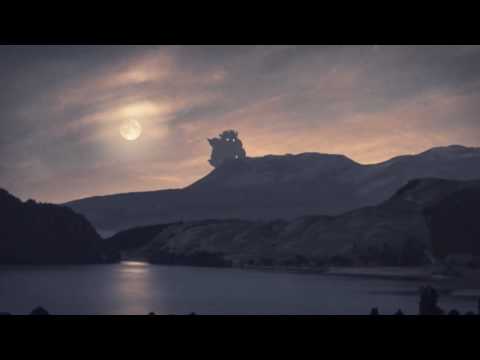