Vanilla ACE⁄so much is in a name, so much is in the music he makes touring nationally this January & February 2015.

Inspiration drawn from so many genres its hard to think where he gets the ideas from. Almost like he was the bastard child of a musical mind f**k between house, disco and new jack swing in the late 80Ês. The mysterious London based Vanilla Ace had a storming 2012 with releases on Toolroom, MODA, Blockhead, Maquina, Ministry of Sound. With support coming from the Magician (two tracks on two Magic Tapes), Soulclap and Seth Troxler to name a few. With high charting singles now on Beatport, Traxsource and Trackitdown the future looks bright. Vanilla Ace was even nominated for ÂBest breakthrough and Best new artistÊ for the Soundplate.com awards 2012 which was a great honour. His recent ÂMusicologyÊ EP on Andre CromÊs OFF recordings has hit high heights on Beatport and has had critical acclaim. 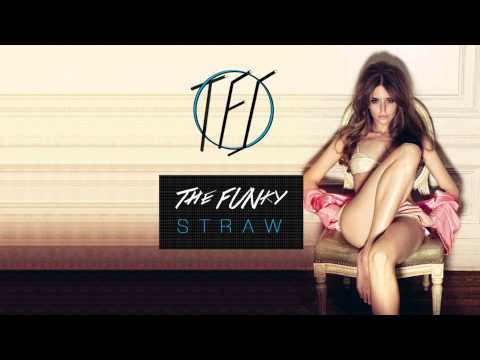