Flashback once upon a time, in the west end of Toronto, when Keith Robertson and Dave Henderson found their digs producing for indie bands. One fine day, at the tender age of 17, burning smell of pine trees in the air, the duo aimlessly chatting about music and such [that we may or may not totally recall], popped in a Groove Armada CD only to find their true calling in dance music.

After working excessively and seemingly endlessly as producers for EMI in 2008, the duo called it quits. Hey, even Simon & Garfunkel needed a break from each other. Keith went on to working on an, I guess you could call it, electro-house EP while Dave’s project was a bit too intense for anyone’s own good. With common understanding, the two reunited later that year to form Autoerotique.

Autoerotique carries an infinite smorgasbord of sounds ranging from electro, to metal, techno, Dutch house with a dash of indie-rock, and pinch of ska plus everything in-between and tastefully serves them with every project. Their ambiguous, shape-shifting style boasts eclecticism and innovation. 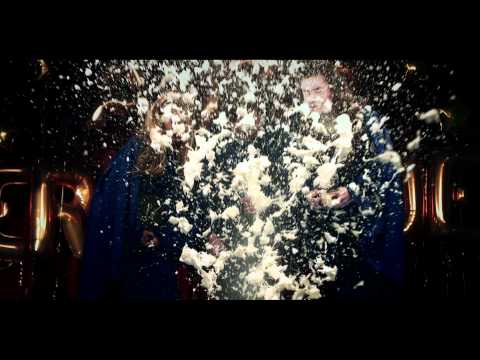