Christian Martin has been exploring electronic music around the world for almost two decades now. As well versed in full-moon parties in the Californian desert as he is the dark corners of the London club scene, Christian is also a pivotal figure in San Francisco thanks to his close involvement with Claude von Stroke’s DirtyBird label. It is with them that he has excelled as a producer, in both his solo work and his frequent collaborations with his brother Justin and label boss Claude. The Martin Brothers partnership has produced hip-hop influenced hits including ‘Duckface’, ‘Stoopit’, & ‘Dum’, as well as remixes for Ed Banger and Fool’s Gold. On his own, he’s released his own brand of ghetto tech on labels such as dirtybird, Trapez, and Anabatic. His low end take on tech house has led to remixes for musical heavyweights such as Chromeo, Underworld and L-Vis 1990.

Christian’s devotion to large scale bass has allowed him to champion the DirtyBird sound around the globe. During his travels he has headlined clubs and festivals from Fusion (Germany) to Shambhala (Canada), to Coachella and Symbiosis (US). In San Francisco, Christian is a resident at DirtyBird’s raucous quarterly party at Mezzanine and is a regular at the DirtyBird BBQ events worldwide. Christian also records as Leroy Peppers, exercising a heavier take on hip-hop influenced bass music. Whether he performs as Leroy or Christian one thing is for certain, the bass and vibes will keep you moving late into the night. 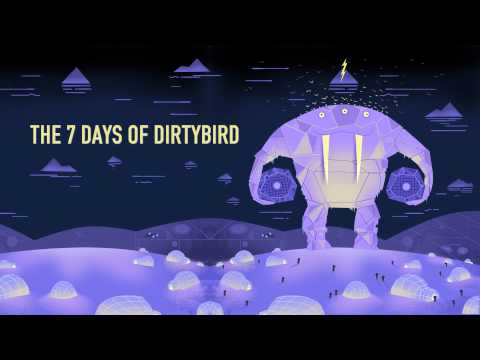 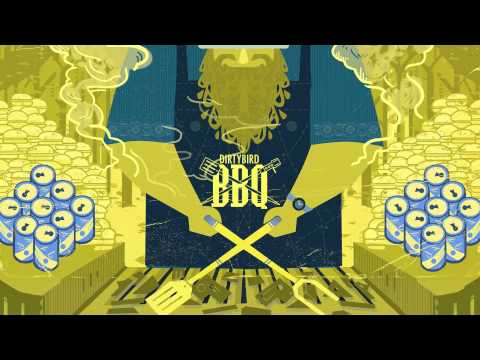 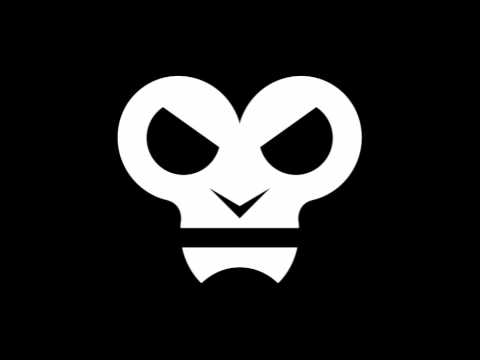