NGHTMRE hit the dance scene like a sweet dream releasing tracks at a frenetic pace since he got here a year ago. The 24 year old’s remix of Showtek’s “We Like To Party” with Slander has been championed by the likes of Diplo, Carnage and DJ Snake to name a few and garnered almost 5 million plays online.  Soon after the releasing the remix of Showtek, NGHTMRE signed with Hashtag JukeLife Management (Nadia Ali, Slander, Meaux Green, Bobby Puma, etc) who in turn quickly signed him over to Steve Gordon at Circle Talent (Carnage, Flux Pavillion, Datsik, Excision, Morgan Page, Yellow Claw, etc). A master of sound design helps make every track fresh but with very distinct drops, NGHTMRE’s remixes of Victor Niglio’s “Jiggy,” Elliphant & Skrillex “Only Getting Younger”, Jumo Daddy’s “Black Horse” have been rinsed by Flux Pavillion, Borgore, Snails, Adventure Club, Bro Safari to name a few. Along with these records being club bangers, they are also three of five which charted Top 3 on the Hype Machine tastemaker charts, further establishing himself as someone who’s jams are equal part melodic and high energy. Earmilk.com even went as far to dub him “Skrillex 2.0.” With releases on Ultra Records, Mad Decent, Wind Up Records, Play Me Records, and Circus Records, things are only getting started for young NGHTMRE. During his first Miami Music Week, he played 7 shows in 5 days and had an unexpected feature of his new “ID” as the only ID in Skrillex’s headlining festival closing Ultra Music Festival set. NGHTMRE’s newest EP, a collab with Slander entitled “Nuclear Bonds,” has already received support from most of dance music’s elite including Carnage, Flosstradamus, Seven Lions, The Chainsmokers, Krewella, Datsik, Tritonal, Dirtyphonics, 12th Planet, Pegboard Nerds, TWRK, and more. He will soon be taking off on his first international tour which spans North America and Australia. 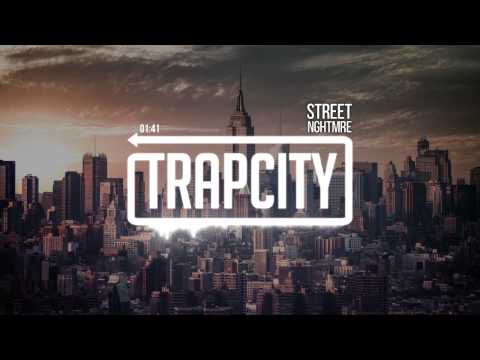 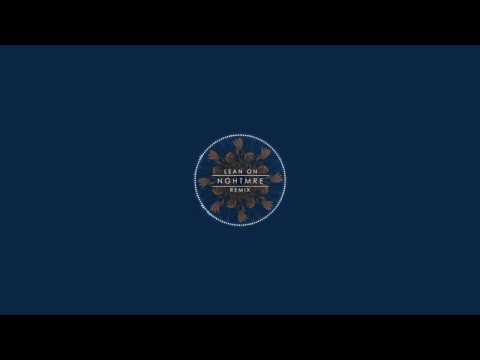 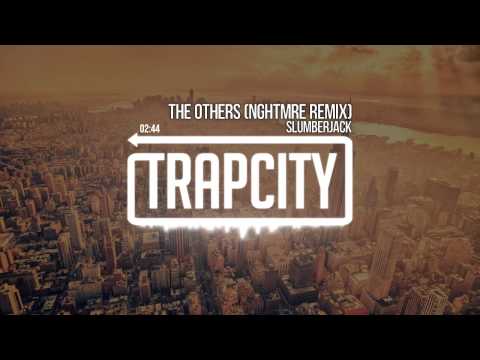