Los Angeles native Deorro has become one of the most sought after young producer/DJs in the business. The young house prodigy has amassed an awe inspiring discography including a cache of original productions, collaborations/remixes with Steve Aoki, Chuckie, Axwell, Cazzette, Krewella, Laidback Luke, Carnage, Diplo, MakJ, Tommie Sunshine, & R3hab and more originals than even the most devoted DJs could spin in a week. All of which have been blasted out through Soundcloud to his more than 140,000 followers, amassing over 20 million plays. 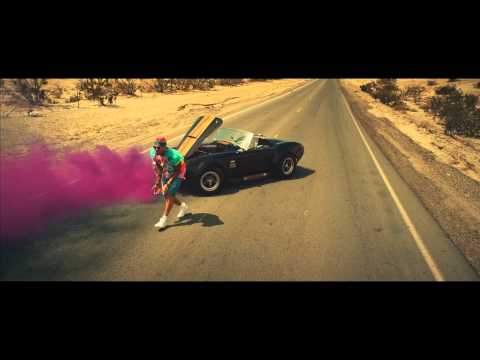 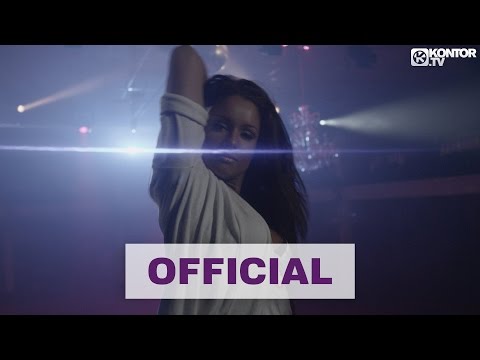 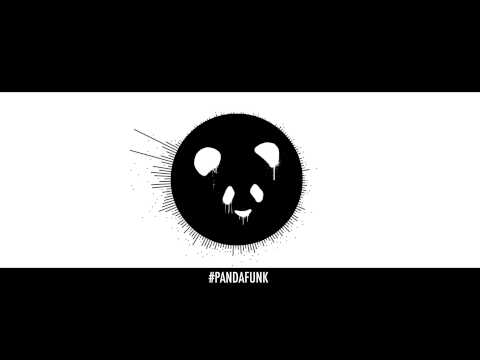