Using his Japanese contacts, Jaguar Skills first gained recognition by producing a mixtape CD for fashion label Maharishi. The 60 minute CD was created, looped, produced and cut entirely on 2 mini walkmen. It was the first of its kind and received top reviews in key publications and also pushed his signature sound of lightning speed mixing.

The next few years saw Jag build his DJ profile, playing at various venues across London and it wasn’t long before he caught the ears of fashionista Jade Jagger, who invited Jaguar Skills to become a resident at her world famous global Jezebel parties, playing gigs from Ibiza to Russia and Hong Kong.

Following a quick production for US mega rapper Lupe Fiasco called ‘We Love You’, Jag put out a mixtape that would send him his profile into the stratosphere:
“1979-2006: A Hip-Hop Odyssey – 800 Tracks In 45 Minutes”. A never been done before project, he mixed every Hip-Hop hit from 1979 to 2006, and played them in order of their release, starting from the earliest to the most recent. It naturally caused an internet storm through its original idea and skillful mixing. 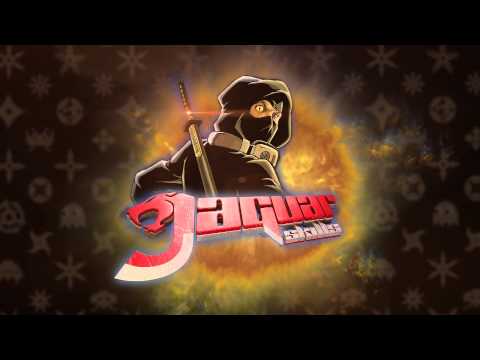 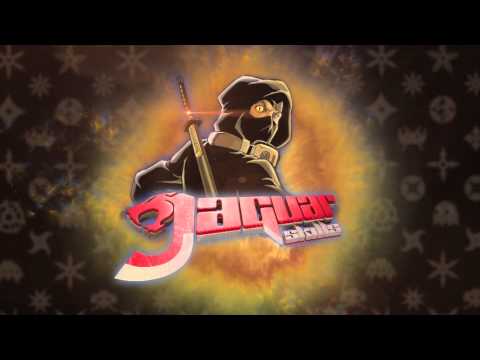 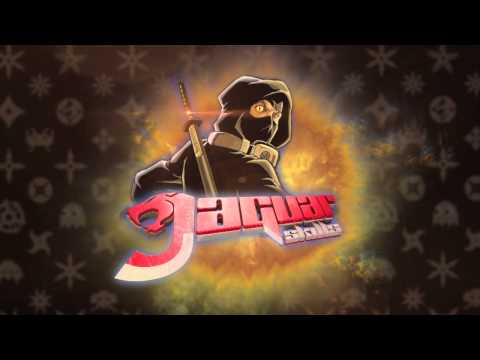