Wiwek brings his own genre of dance to Australia this April, 2015

Wiwek is known for fusing electronic elements with tropical rhythms to create a distinctive and refreshing sound. His tracks are being weaved into sets from heavy hitters like Tiësto, Laidback Luke, Major Lazer, Chuckie and Afrojack to name a few. In April 2012 he released his EP “Totem” on Mad Decent, a wild mix of hard-hitting drums and suspenseful builds that instantly sends the dance floor into a frenzy – and the pace hasn’t slowed down since. He has also had great success with “Intimi” & “Ritual” released on Mixmash and “Angrybirdz” on Rimbu, the label he co-owns with Gregor Salto, as well as “Terminator” (with Moska) on Mad Decent in 2013. 2014 started with a smash for Wiwek, dropping his tune ‘ Salute’ on Tiesto’s label Musical Freedom & ‘G.M.A.F.B.’on Dimitri Vegas & Like Mike’s Smash the House. One of his latest tunes ‘ On your Mark’ with Gregor Salto was one the most played tunes at Ultra 2014 and in total 8 different Wiwek tunes were played at Ultra 2014. This created a huge buzz and resulted in being the support act for Diplo, David Guetta and Snake at XS Las Vegas. Wiwek is releasing on labels from heavy hitters like Tiësto, Diplo, Chris Lake & Dimitri Vegas & Like Mike to name a few and is not planning to slow down. His latest remix job is a collaboration with ‘Major Lazer’ for Davido (Nominated as Africa artist of the year by MTV). The remix received 500.000 plays on soundcloud before it was even released. Furthermore, his 4 track solo EP is going to be released in the fall of 2014 and he’s got collaborations coming up with Chris Lake, Yellow Claw, GTA and Alvaro. 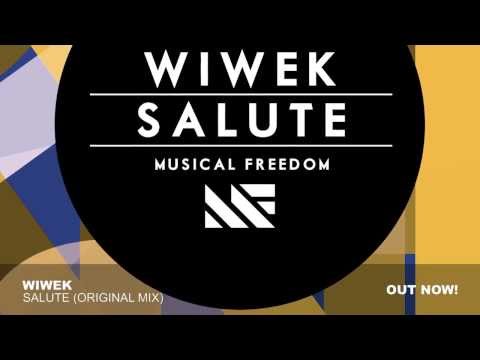 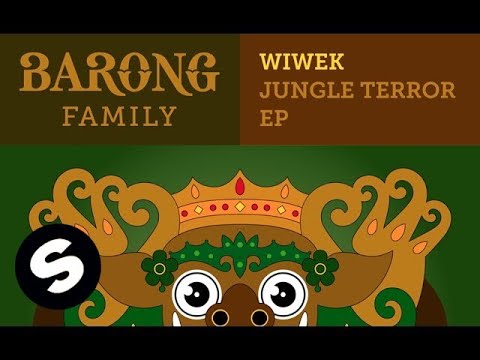 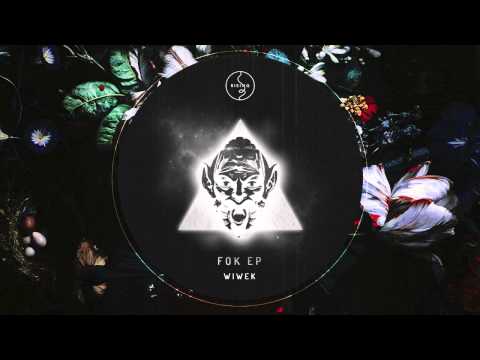